Skip to content
Buy-Side Transaction Advisory Services for Acquisition of Majority Stake in Port of PiraeusTheoLourents2021-11-01T14:43:36+00:00 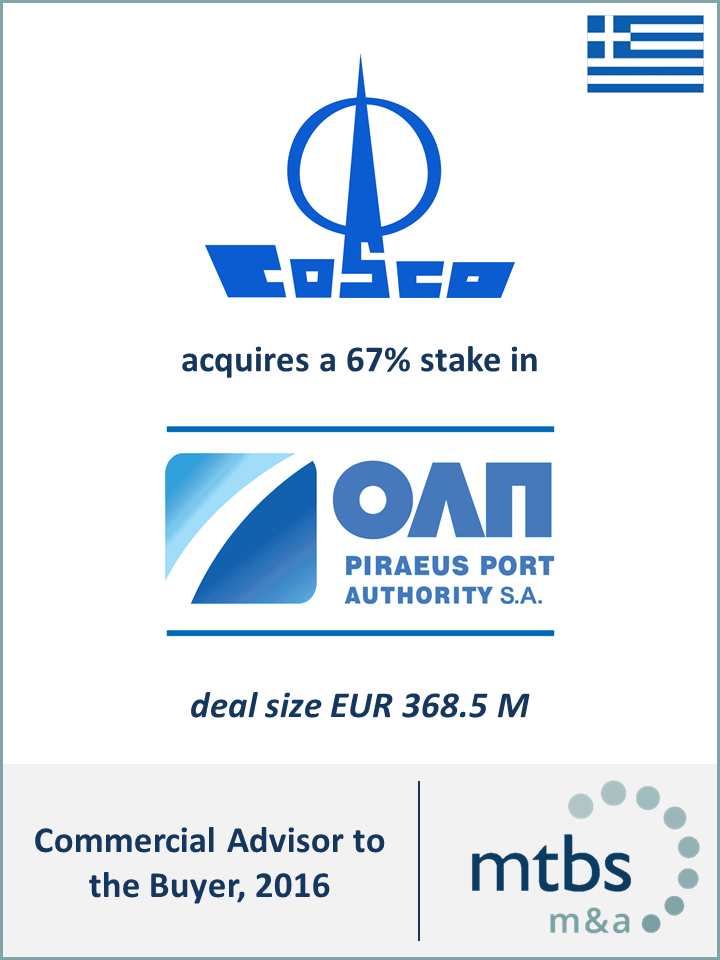 The Port of Piraeus is Greece’s largest port and is strategically located at the crossroads of trade between Asia, Africa and Europe. The port handles a variety of cargo types, of which containers, Ro-Ro and cruise passengers are the most important. The Piraeus Port Authority was listed on the Athens Stock Exchange in 2003, but the Greek state remained the majority shareholder until 2016, after which it disposed of its stake.

In 2014, MTBS M&A was hired to assist COSCO Group in preparing its bid to acquire a 67% stake in the Piraeus Port Authority. MTBS M&A provided commercial due diligence services and assisted in the preparation of the relevant transaction documentation.

Sell-Side Transaction Advisory Services to Advance Properties on its Sale of a Significant Interest in BMF Port BurgasTheoLourents2022-06-23T10:20:01+00:00 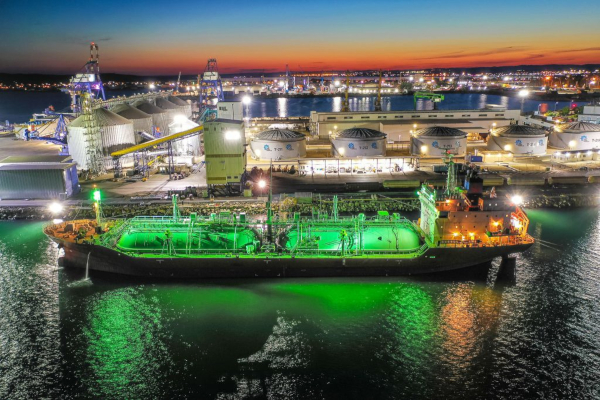 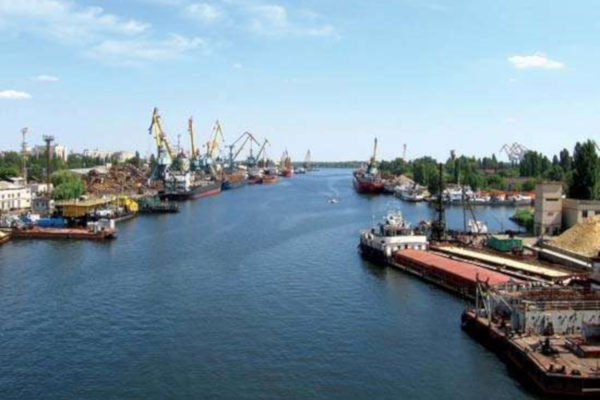 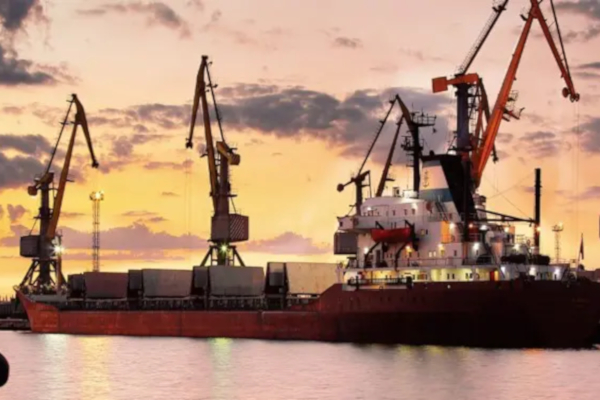 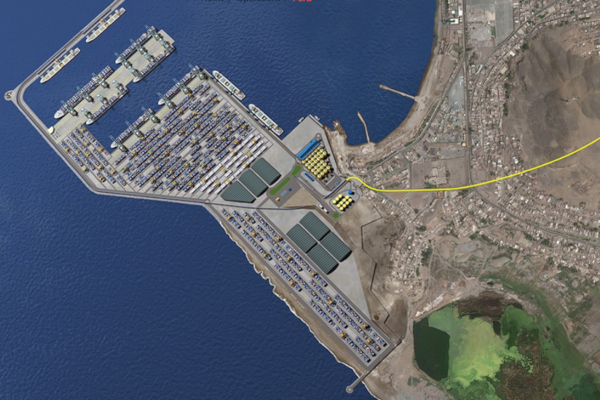 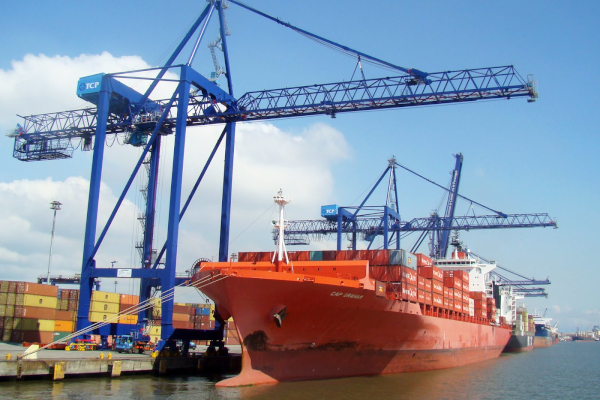 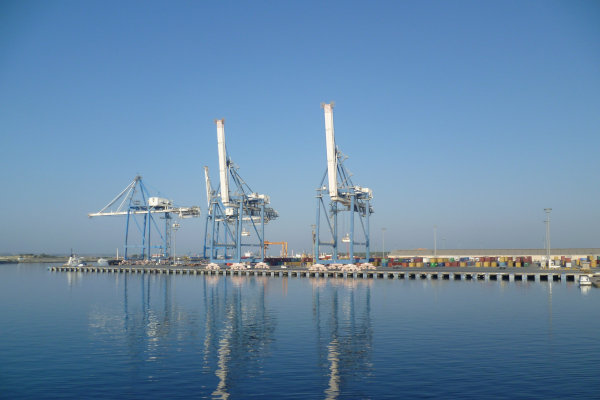 Buy-Side Transaction Advisory Services for Acquisition of Majority Stake in Port of PiraeusTheoLourents2021-11-01T14:43:36+00:00 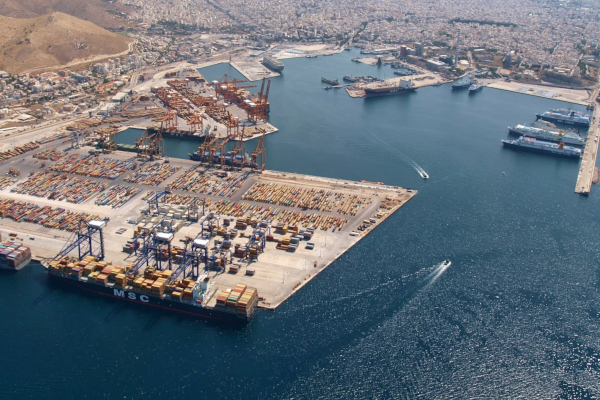 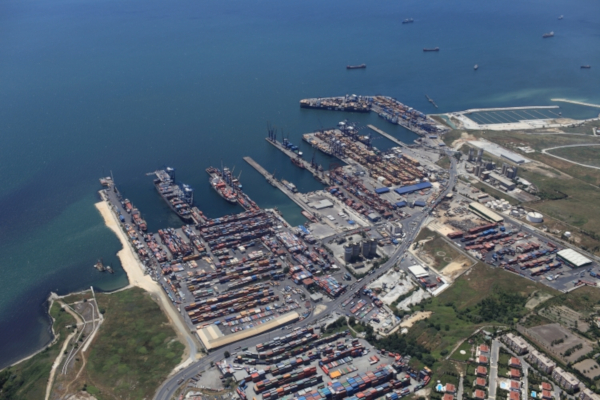 Our port specialism and global network builds upon the extensive track record of MTBS. For more information, visit the MTBS website.